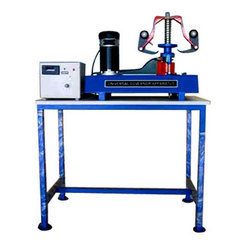 The set-up is designed to study the working of different governors normally used to control the speed. It consists of a main spindle, mounted vertically on the base plate. This spindle is driven by a variable speed Motor which is also mounted vertically on the same base plate. Anyone governor assembly out of four can be mounted on spindle. Speed control unit controls the spindle speed. A graduated scale is fitted to the sleeve to measure the displacement. 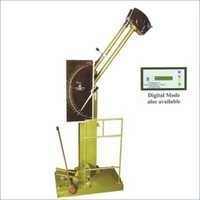 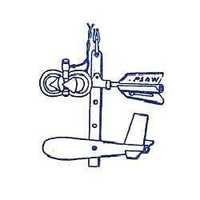 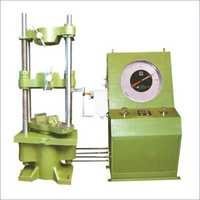 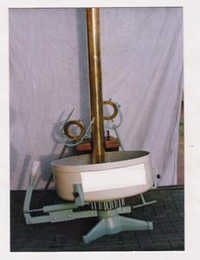